A Nice Day for (the Few) Cyclists

Today's extra Petro-sponsored Car-Free Day appeared to motivate more Bogotanos to stay home than to switch to other forms of transit. But for those who did use their bikes, the open street space and lower pollution did make cycling lots more pleasant.

For the first time that I can recall, the Car-Free Day included a Ciclovia, normally just on Sundays and holidays.

But even with all that, the number of cyclists didn't seem much greater than normal.

Bogotá's occasional Car-Free Days, while well intentioned to change people's transit habits, are too few and far between to accomplish much. Instead, Petro should back the London-style congestion charge which he promised us upon election, but then abandoned in the face of political opposition. 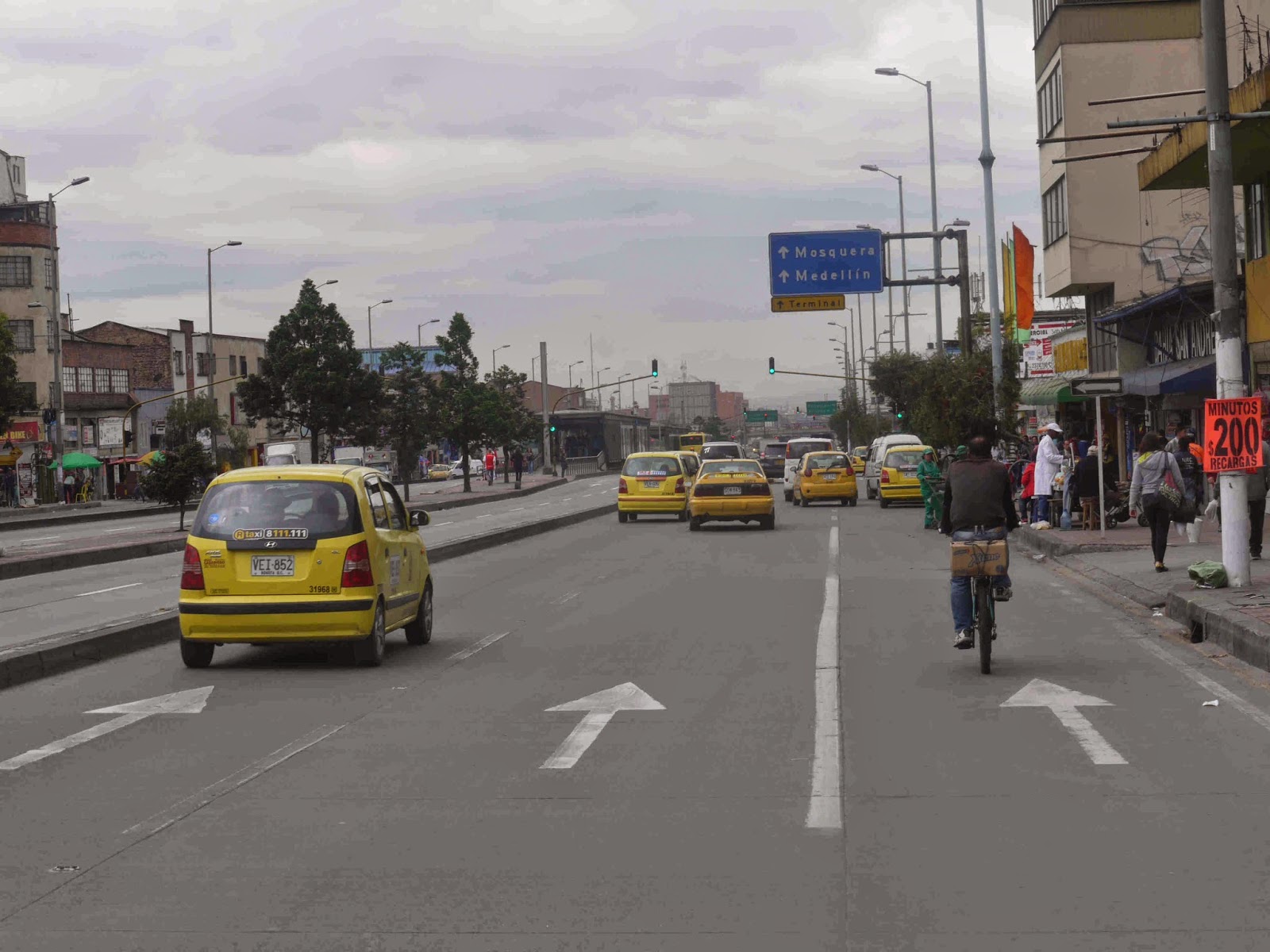 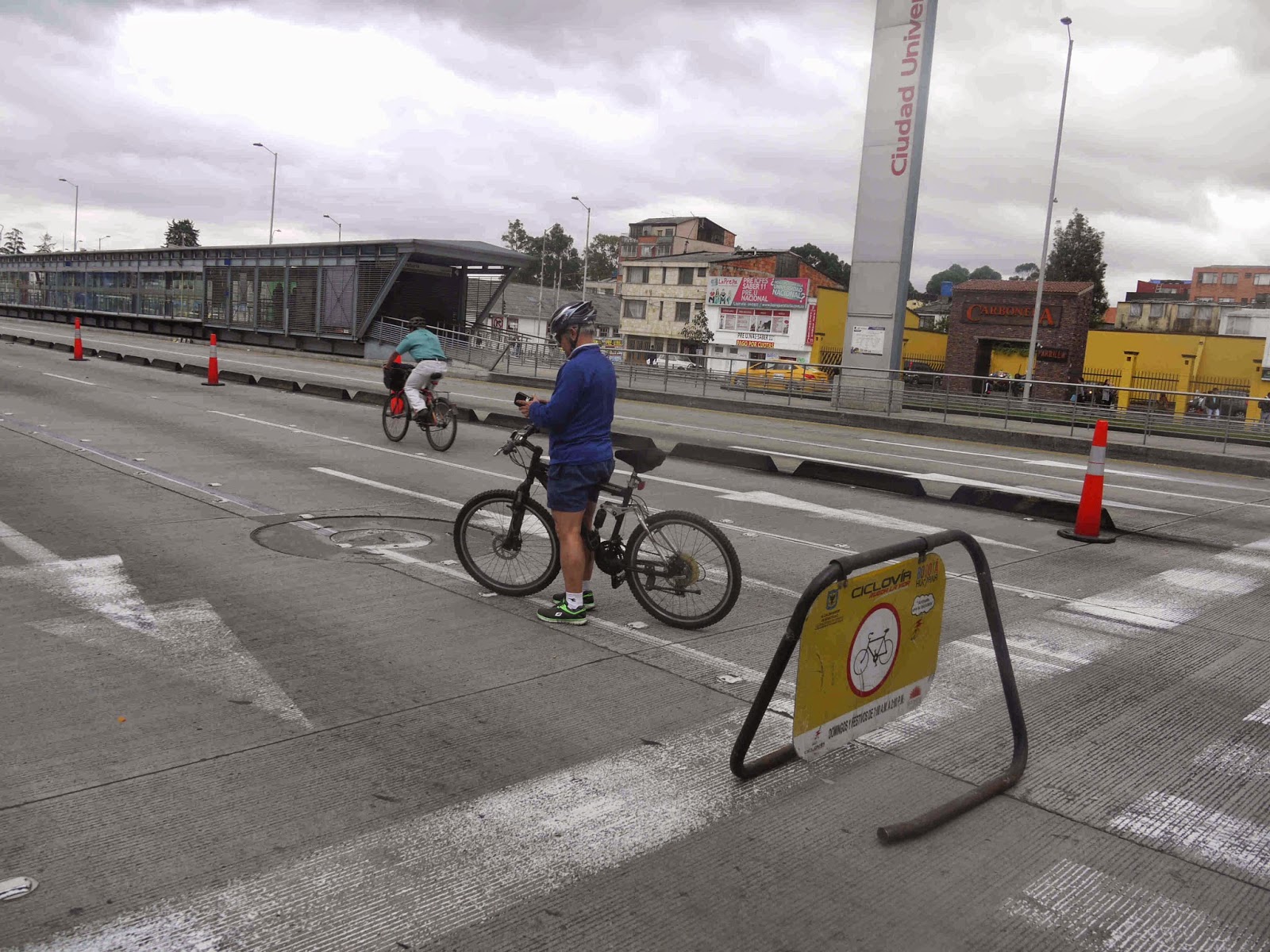